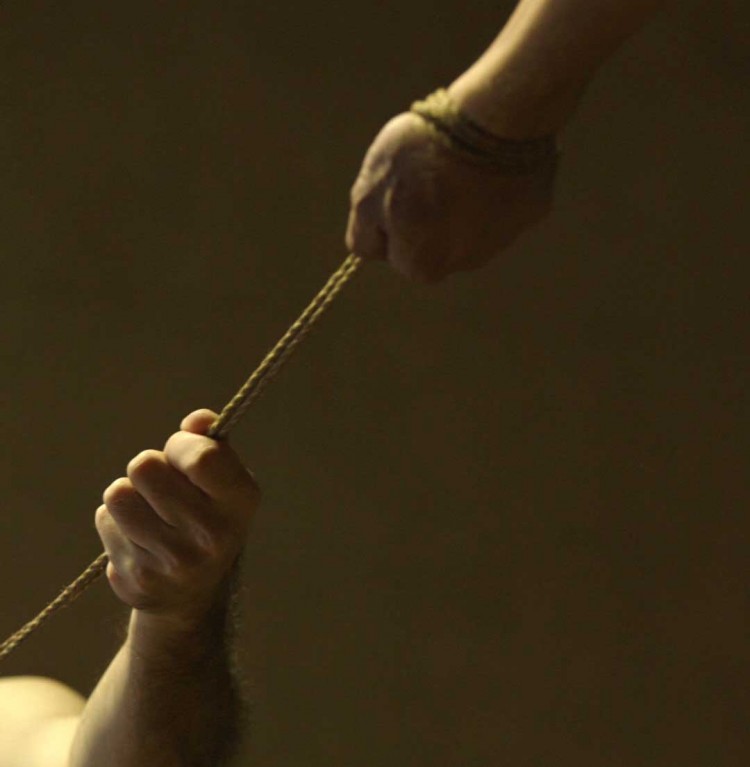 Carlos Motta’s work interrogates political and social history and proposes counter-narratives that recognize social groups, identities, and communities whose voices have been muted by dominant powers. Motta focuses on the histories and politics of sexual and gender minorities in documentary as well as narrative and poetic projects that engage those issues from critical perspectives. Motta’s works encompass an array of formats, such as installation, video, photography, and sculpture.

The artist produced Réquiem [Requiem] specifically for the exhibition at MALBA. The project investigates the tense historical relationship between religion and dissident sexualities through a series of works with alternative visions of the moral values endorsed by the doctrines of Christianity. The cornerstone of the exhibition is the three-channel video installation entitled Réquiem which, on the basis of a sexual rereading, questions the narratives of deliverance and transcendence in the death and resurrection of Christ. To that end, Motta looks to the thinking of Argentine theologian Marcella Althaus-Reid, specifically her Teología indecente [Indecent Theology]. In three videos based on performative acts, the transcendent body is sexualized, queerified, politicized, and poetized in pursuit of new fictions that take sexual difference into account.

Motta asks himself what would happen if we imagined a future that includes everyone, male and female, a future reached on paths that we have always been told were "impossible." What would a real reform of the Catholic doctrine—one that takes into account the lives of persons who have traditionally been excluded due to their sexual orientation—mean? Would such a reform bring the end of the Church as institution? Is an impossible future a future to be longed for? Through speculation and fiction, the exhibition scrutinizes the present and the enormous influence that the Catholic Church exercises over society.

A coproduction of MALBA and the Associazione Culturale Dello Scompiglio created specifically for the exhibition, RÉQUIEM was created partly in collaboration with Norwegian theologian Linn Marie Tonstad, Italian performers Stefano Laforgia and Andrea Ropes, and Italian singer Ernesto Tomasini under the supervision of Angel Moya García and Eugenio Viola.

This exhibition is possible thanks to the support of:

In the framework of Carlos Motta’s exhibition Requiem, the symposium will bring together a small group of international artists, academics, and theologians to reflect, in the form of performative, academic, and theological interventions, on the influential concept of “indecent theology” developed by radical Argentine theologian Marcella Althus-Reid.

Participants will be invited to imagine a reform of the Catholic Church and its traditional doctrine of moral exclusion from the perspective of sexual and gender difference in search of new paradigms of social and economic justice and the transformation of structures of sexual oppression. Given the fundamental role that religions play in the institutionalization of faith and in the promotion of traditionalist doctrines of exclusion in contemporary societies, is the construction of a different world possible?

“La indecencia y el futuro de la teología” is structured around three events; it forms part of the series of symposia and encounters that accompany Carlos Motta’s exhibitions. (Other editions have been held at the New Museum, New York, 2012; the Tate Modern, London, 2013; Witte the With, Rotterdam, 2013.) The event is a space of debate and reflection from queer perspectives. This edition includes not only the aforementioned guest theorists and artists, but also a tribute to Peruvian artist Giuseppe Campuzano, creator of the transvestite museum.

His work has been exhibited at the Tate Modern, London; the New Museum, the Guggenheim Museum, and MoMA/PS1, New York; the Institute of Contemporary Art, Philadelphia; the Museo de Arte del Banco de la República, Bogota; Serralves Museum, Porto; the Museu d’Art Contemporani, Barcelona; the National Museum of Contemporary Art, Athens; the Sala de Arte Público Siqueiros, Mexico; Castello di Rivoli, Turin; CCS Bard Hessel Museum of Art, Annandale-on-Hudson; San Francisco Art Institute; Hebbel am Ufer, Berlin; X Lyon Biennale; and many other public and private venues the world over. A solo show of his work from the last twelve years was held at Röda Sten Konsthall in Gothenburg in February 2015. His work has recently been featured in Under the Same Sun at the Guggenheim Museum in New York, at the X Gwangju Biennale, and at the International Gothenburg Biennial. His Nefandus Trilogy, three short films on sexuality in the pre-Hispanic and colonial era, premiered at the International Film Festival Rotterdam. It was then presented at the First International Biennial of Cartagena de Indias, Colombia; the Horizons International Film Festival, Wrocław; Jeu de Paume, Paris; Marres: House for Contemporary Culture, Maastricht; the Museo de Arte Contemporáneo de Castilla y León; and Secession, Vienna in 2014. Motta was awarded the Main Prize of the Future Generation Award, Pinchuk Art Centre, Kiev (2014) and nominated for a Guggenheim (2008). He has received grants from Art Matters (2008), NYSCA (2010), and the Creative Capital Foundation (2012). He is a professor at Parsons, The New School of Design in New York. 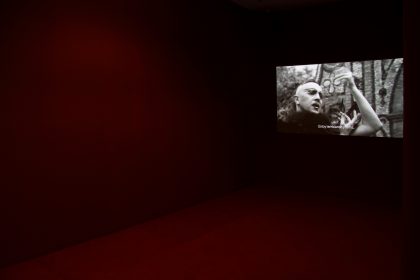 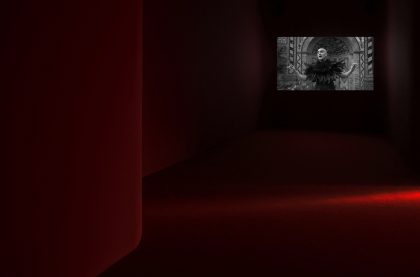 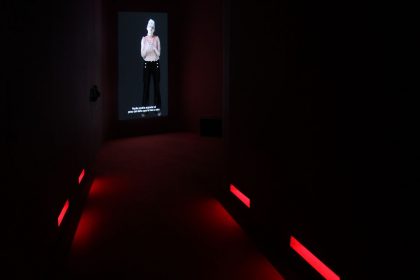 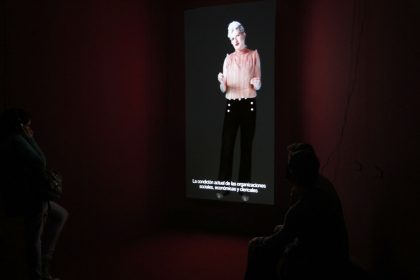 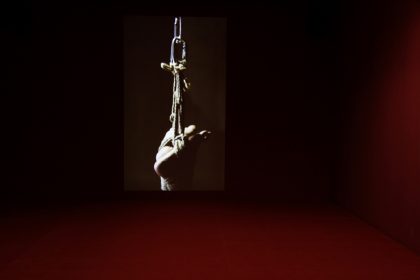 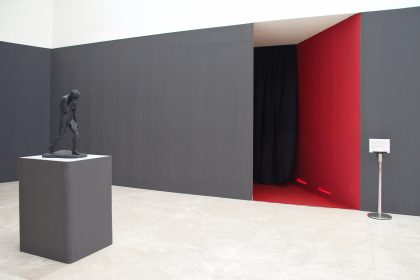 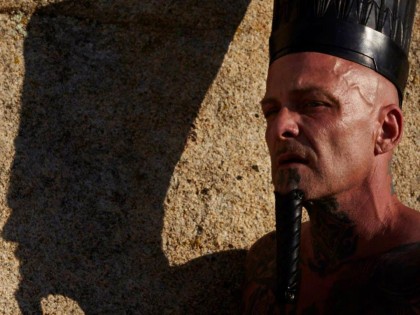 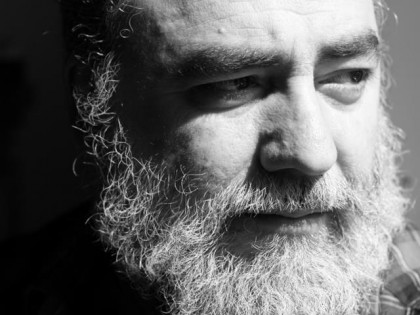 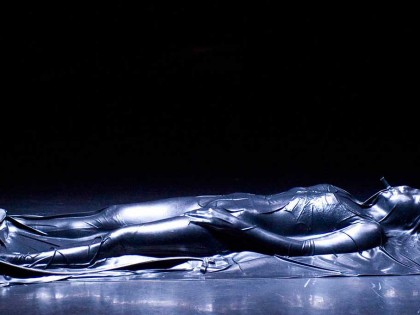